The Royal Klobasneks
Operating in both Cincinnati and Dallas, The Royal Klobasneks are dedicated to preserving the traditional American polka sound of the 1920s, 1930s, and 1940s for modern audiences. Closest in sound to the 'Old Time' bands popular in the 1930s, 1940s, and 1950s they have a lively sound that's timeless yet timely, featuring Czech, German, and Austrian music, as well as American polkas, waltzes, and pop songs.
UPCOMING SHOWS
September 16th and 18th, 2022
Oktoberfest Zinzinnati
Returning to the largest Oktoberfest celebration in the world, outside of Munich. With over 500,000 attendees, we're thrilled to be a part of the action again. The full 7-piece band plays on Friday night on the Sam Adams Main Stage and Sunday you can catch my trio on the Weihenstephan Bier Garten.
Food, music, games, and good times galore - see you there!
Downtown Cincinnati
www.CincinnatiUSA.com 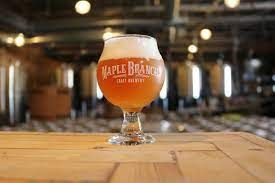 September 23rd and 24th, 2022
McKinney Oktoberfest
The Royal Klobasneks return to McKinney for this fun and festive local Oktoberfest celebration, one of the best in Texas - not only can you enjoy a festival with all the trimmings, but you can check out all the shops and restaurants that old downtown McKinney has to offer. And it's FREE!!
September 24th - 5:00 pm, September 25th - 11:30 am
111 N. Tennessee St., McKinney, TX 75069
www.McKinneyTexas.org 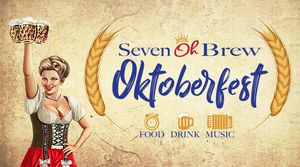 *October 1st, 2022
Celina Oktoberfest
Enjoy authentic food and a bountiful selection of imported and locally brewed craft beers, as well as music, dancing, contests, and other special activities. Band kicks off at 1:30 pm.
302 W. Walnut St., Celina, TX 75009
www.CelinaOktoberfest.com
*October 1st, 2022
Frisco Oktoberfest
The second of my great bands will be playing for your listening and dancing pleasure at the Frisco Oktoberfest down at Frisco Square. A fine Oktoberfest celebration with all the trimmings, you can enjoy the sounds of my fabulous 7-piece Royal Klobasneks!
8843 Coleman Blvd., Frisco, TX 75034
www.FriscoOktoberfest.com
*October 1st, 2022
Irving Oktoberfest
Yet another of my fine bands will be performing in Irving this morning at Toyota Music Factory for a fun quirky Oktoberfest celebration at Toyota Music Factory.
316 W. Las Colinas Blvd., Irving, TX 75039 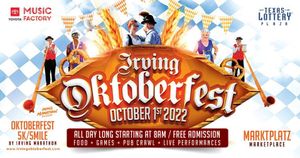 October 15th, 2022
Southlake Oktoberfest
The band will be playing two sets at the Southlake 'fest this year, and I'll be on the first set with them!
Downtown Southlake is Oktoberfest central once again for their annual German celebration with all the trimmings, and it's free! 1:45 - 2:45, 6:00 - 7:00 pm
285 Grand Ave., Southlake, TX 76092
www.SouthakeChamber.com

Visit our CD Baby site or iTunes to purchase and download your copy of the album.
Physical copies are also available - check out my Buy CDs page to order yours. 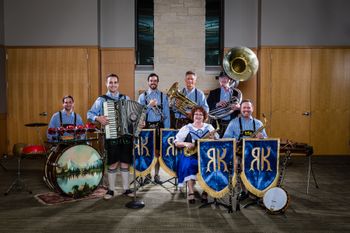 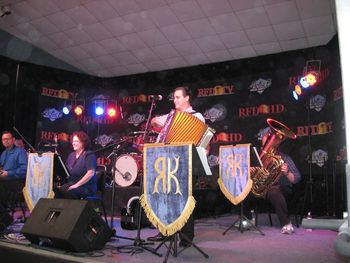 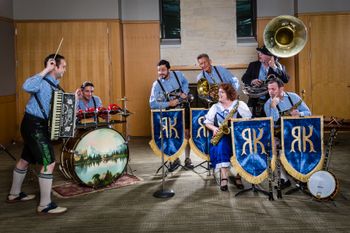 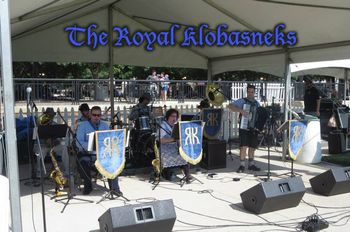 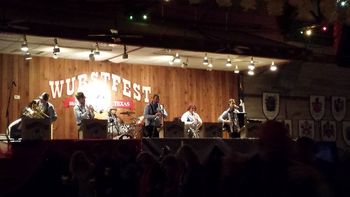 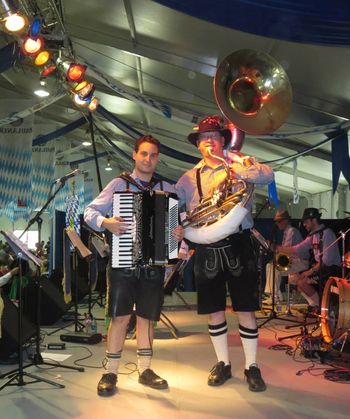 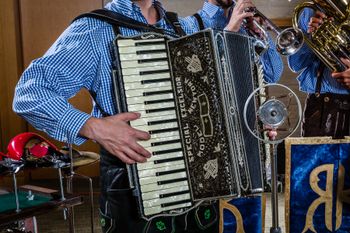 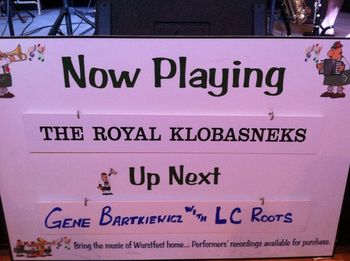 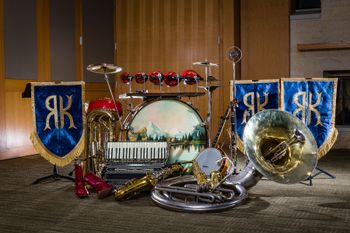 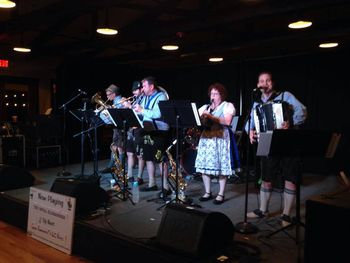 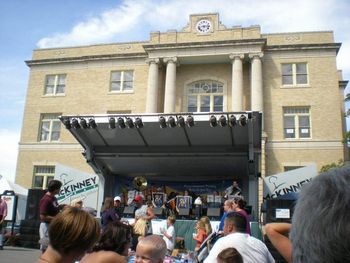 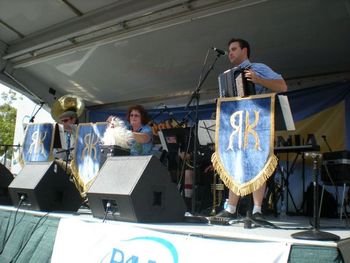 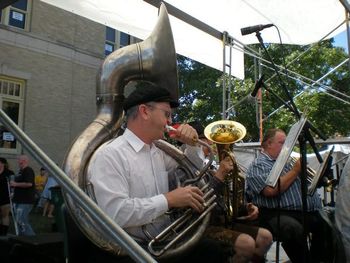 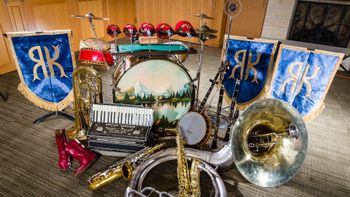 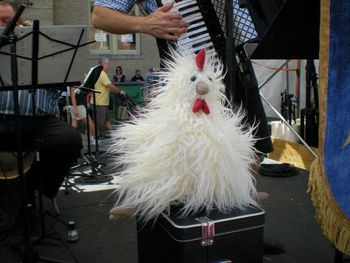 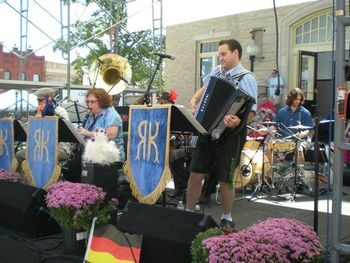 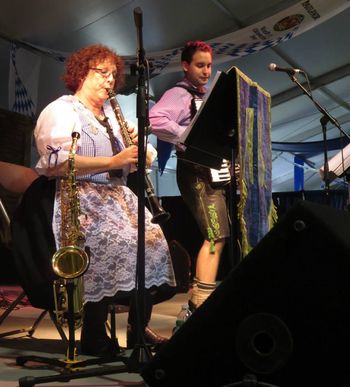